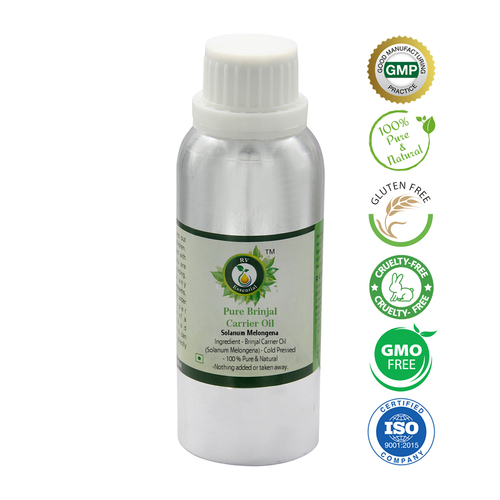 Brinjalgrew in India and was first cultivated in China in the 5th century B.C beforebeing introduced to Africa, Middle Ages, Italy.  Later, it moved to Europeand the Middle East and today, it grown all across Italy, Turkey, Egypt, China,India and Japan to make delicious dishes.

It canhelp keeping a check on diabetes.

Itcan prove to be good in controlling perspiration of hands and sole. 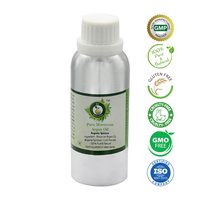 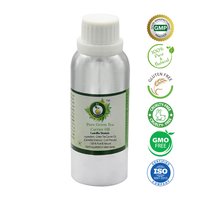 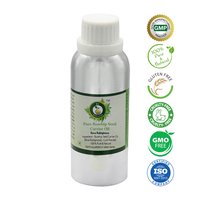 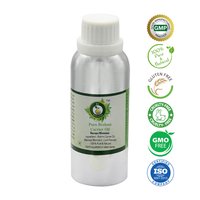 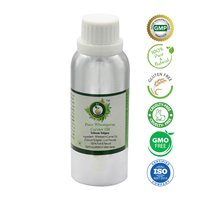 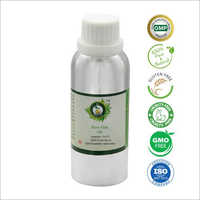