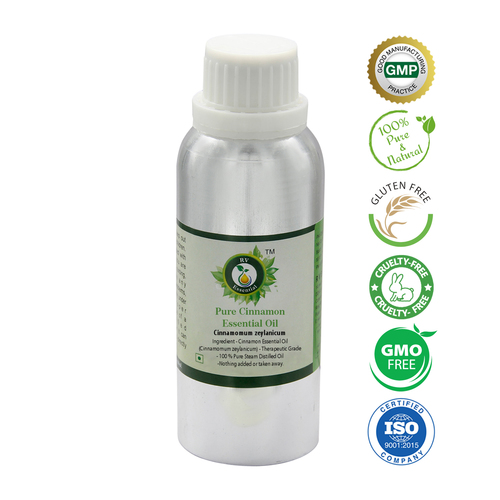 CinnamonOil is a highly concentrated oil, included with antioxidants, which makes iteffective as a blood sugar stabilizer, natural digestive aid and a circulationbooster. It can fight from many cardiovascular diseases as well as infections.This is functional as a natural antiviral fungal remedy as well as a naturalimmune system booster. Cinnamon Oil can deal with several bacterial infectionsand has utility in the diffuser pendants, aromatherapy oil diffusers, andothers. The oil is accessible with several beauty and health benefits. It hasadvanced antibacterial as well as antifungal agent. 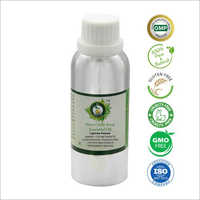 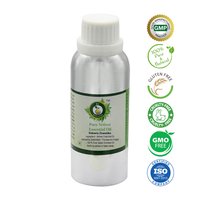 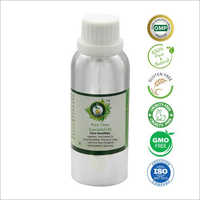 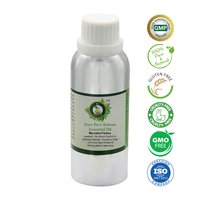 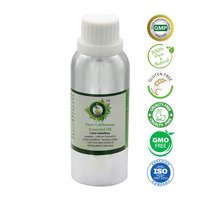 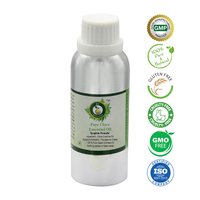