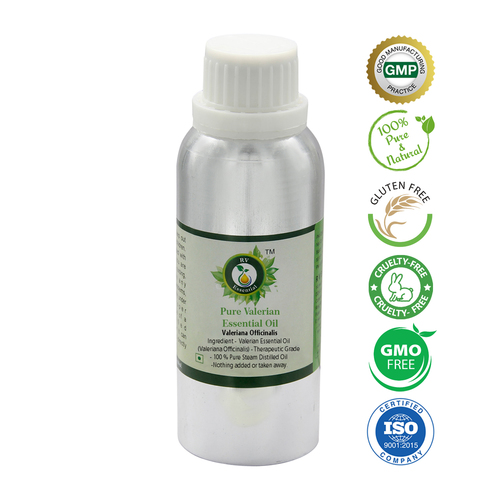 Valerian is a perennial herb with short rhizomes, aromatic feathery leaves andclusters of small pink or white flowers that bloom from June through to September.The plant is native to Europe, North America, and the northern part of Asia.Valerian essential oil is steam distilled from the plants rhizomes (roots).Valerian has been used as a medicinal herb since ancient times. BothHippocrates and Galen recommended Valerian as a remedy for insomnia and it hasbeen used for similar purposes in Ayurvedic and Chinese medicine for thousandsof years. Valerian was also used in many traditional love potions andaphrodisiacs. The fragrance is very calming and grounding to the body and mind.It has a musty and woody aroma that most people either like or don't like! But,animals seem to resonate very well with this oil.That is why Valerian root isperfect for restlessness, occasional sleeplessness and any accident, trauma oremergency.

ValerianOil is a common name for the essential oil taken out from the undergroundzones of the plant, named as Valeriana officinalis L. This is attained with asimple process and is accessible with an advanced shelf life. This is known wellfor long-standing use and is suite for relieving the mild symptoms of mentalstress. It is essential for aiding sleep. It is safe to be used in the adultsas well as adolescents above the age of 12 years. 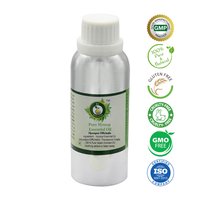 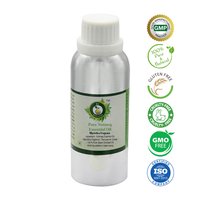 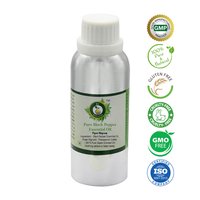 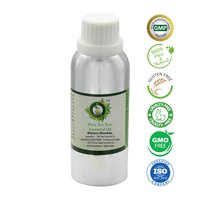 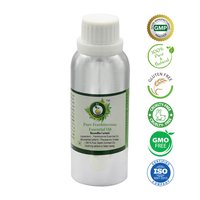 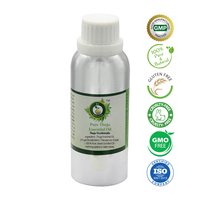